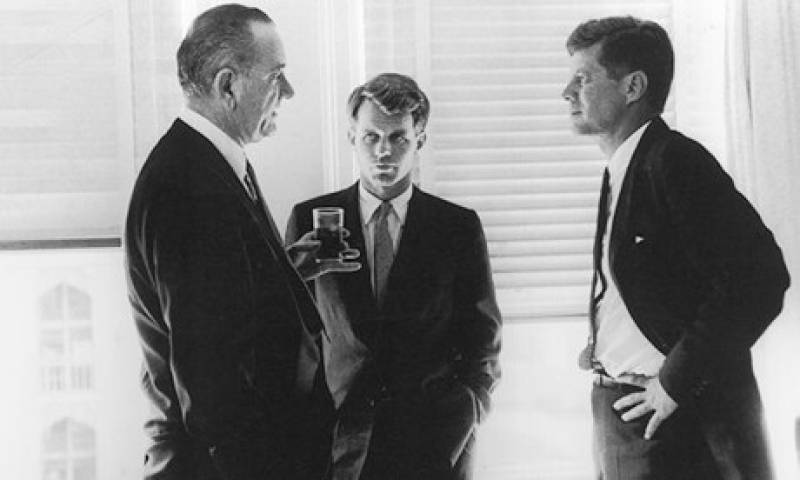 Is it the Indignados to cape of movement We?

I’ll tell you a background, the movement before delegating the movement, to Climate change; Andrea Esposito has decided to move the fulcrum of the movement from Italy at to Spain, entrusting in particular the management Read more…

Hey! I’m return, I no writing, this period because I think to look the time, no serious to write for to respect at moment. However the news are two, first that the movement is close Read more…

In memory of the We Movement cat‘s