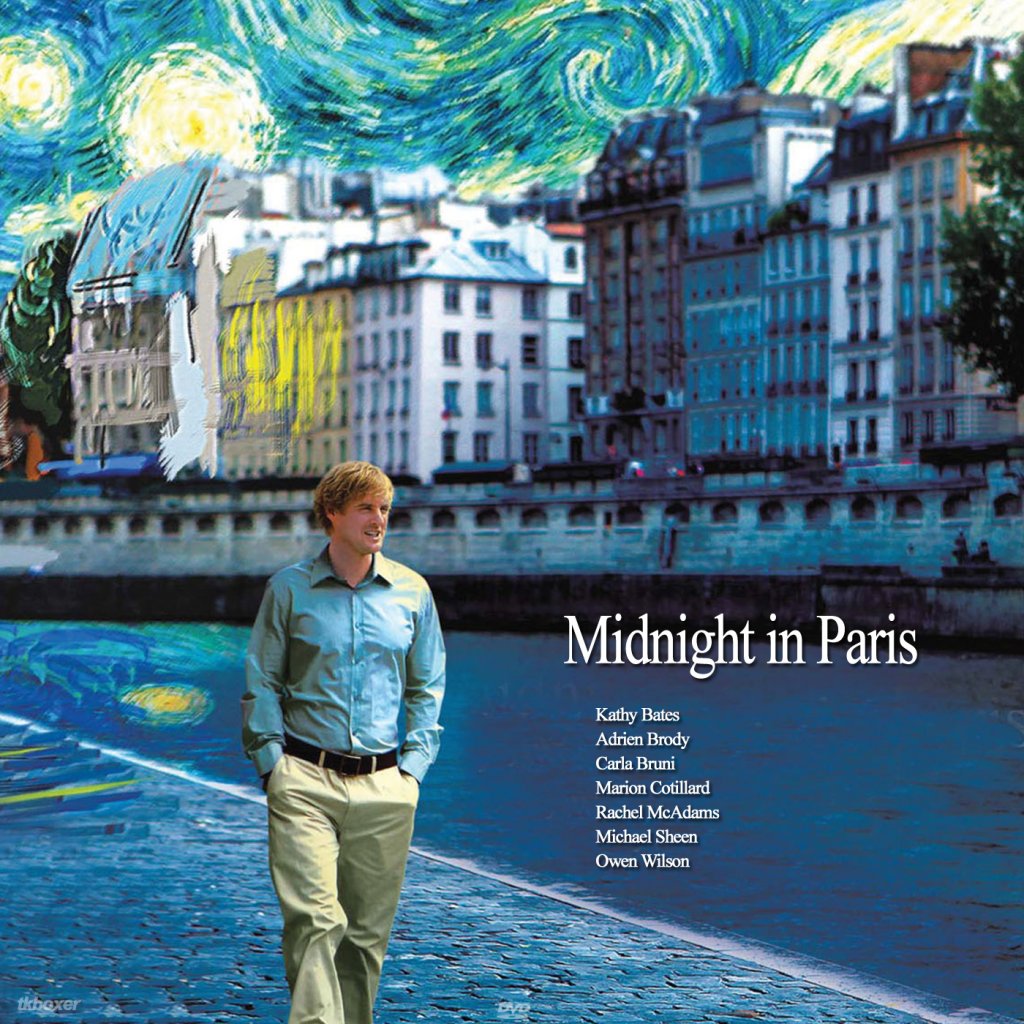 Not all of plus: Bersani

Hi, like you see, I changed biography on my site-blog, I no write on myself, and now I want tell you to my life. My name is Andrea in italian, and my surname is Caracciolo, Leggi tutto…

Hello, I haven’t written for a while, private work kept me busy all day, and the overloaded site has been my only source of problems in the last few months, and I had to delete Leggi tutto…